Justin (also known as Christman), has a strong presence and really embodies the tyrant archetype.

His journey had him staring down the barrel of a gun after life had become too much, only to be saved by a phone call from his Dad just moments before wanting to pull the trigger.

The Alpha Code saved and transformed his life, and he’s powerfully committed to helping guide men toward the light as he has experienced himself.

Justin emanates love, is a strong character, and will allow the men of the community to be nothing less than the best versions of themselves. 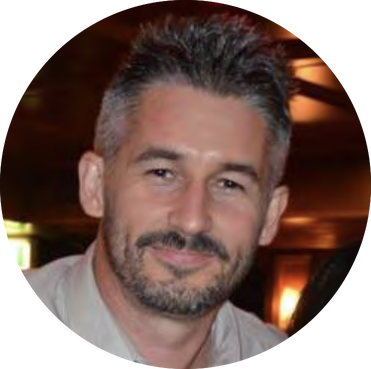 A stronger, more confident you is waiting for you... 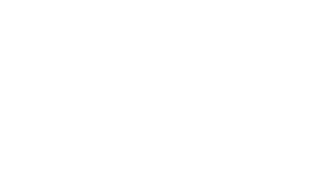